We are My Dog Listens and we are here to provide quality, safe, and affordable training and boarding services to Northern Virginia and surrounding areas. After realizing that owners are still struggling to find a trainer that achieves exceptional results at an affordable price, we set out to build a company that can help. 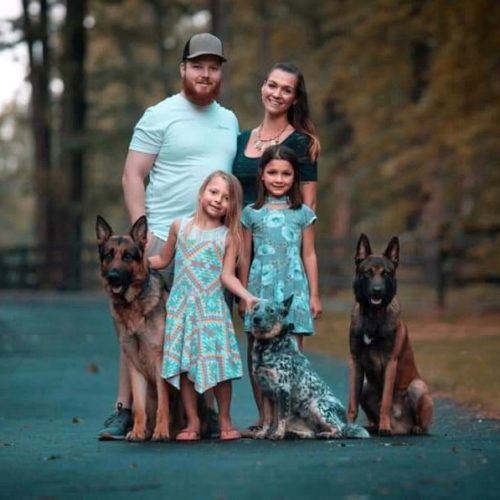 What training options do we offer? 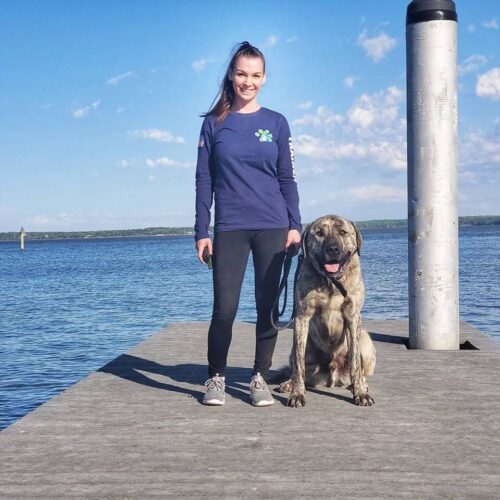 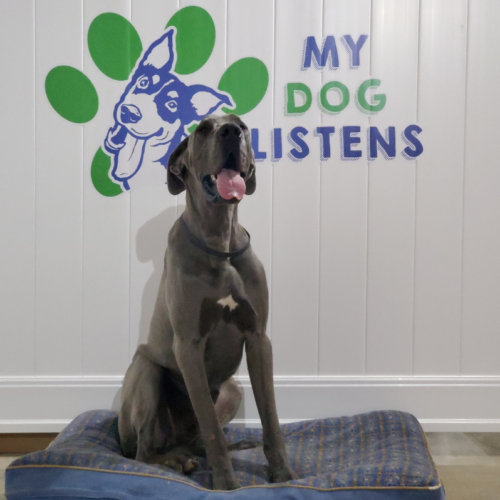 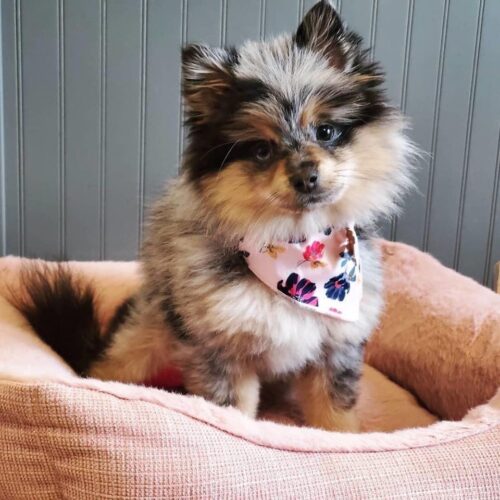 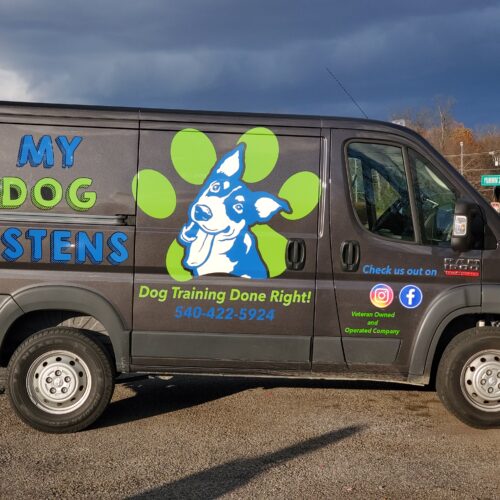 We can tailor any of our training programs to meet the specific goals you may have for your dog. We are very flexible with training tools and methodologies. Contact us and we will find the perfect program for you and your pup.

Training is meant to be fun and exciting. Our goal is to provide clarity of tasks to both dog and owner. We teach owners to properly communicate with their dog. Good communication is vital and gives the dog a clear understanding of what is expected. Owner will also learn to build a strong reward system. This will reinforce compliance and good behaviors, keeping the dog motivated to please and training much more enjoyable.

We are truly a 100% satisfaction guaranteed business. After completion of one of our e-collar programs, we offer free refresher training sessions for the life of the dog.

Any Breed, Any Age, Any Size, Any Issue

We cannot say enough about Sarah and Mike from My Dog Listens, they have made our lives so much easier! We did not know very much about raising a dog, but we quickly realized we were in over our heads. Our new dog, Speedy (Bouvier des Flandres), is going to grow to be a very large dog and we needed to be able to have control over him…especially being around our small children. The first time we took him to the vet the doctor mentioned Speedy was very fearful and he was going to need good training or he was going to be a handful. We reached out to Sarah and informed her our situation and some of the issues we were having. She told us "no problem" and that she would be able to work on those specific things with an emphasis on obedience. We put Speedy in the three-week training program and we got updates with pictures of Speedy throughout the entire process. Looking at the pictures and videos (downtown Fredericksburg walks, in stores, outdoor hikes etc.) Sarah sent we could not believe how much progress he had made, and it was amazing how Sarah made us feel a part of the entire process. The day she brought him back she spent two hours with us explaining how the e-collar worked and how to continue to work with Speedy, so he did not forget the all new things he had learned. He is now a well-mannered puppy, great on walks (no longer pulling us all over the place), listens when we need him to stay in place, and comes back to us from a distance when we call. We even had some questions a week after he came back…Sarah immediately jumped on a call with us right away and answered them all in detail. We love that Speedy is still his playful self, running around and acts silly with our kids…but now he now knows when we tell him something he needs to listen! We highly recommend My Dog Listens and will be telling all of our family and friends about the wonderful experience we had with Sarah, Mike, and their team…THANK YOU!!!
Eric Pearson

During years of making purchases for others involving millions of dollars, and participating in every sort of family purchase and service decision -- from autos to polo shirts, from bird feeders to family doctors -- I've never made a better, wiser decision than asking Sarah to train Bear, our Bernese Mountain dog. Never. Before choosing someone from the large number of area trainers, I spent hours on research and in Google searches. My searches ranged from the correction-collars-are-cruel trainers to the we'll-give-you-back-a-dog-who-will-follow-you-every-command trainers. I talked come-to-your home trainers and day trainers. And was nervous about risking Bear's sweet disposition by sending him to an extended, away-from-home program. But I hit the jackpot when I found Sarah. She has trained watch dogs whose margin for obedience errors is small and for whom performance factors outweigh all else. But she and her husband and their daughters also and mainly train family dogs like Bear, where obedience is vital but where heightened love, gentleness and bonding must always also be the end result of training. In our case, obedience is vital because Bear is a two year old 115 pound dog whose ability to overpower my wife (and probably me) means that his absolute responsiveness to "heel" and "stay" commands are vital to his and our well-being. Another obedience area deals with toilet training where, pre-Sarah, we needed to walk with Bear in the buggy rear of our house, and we and Bear needed to walk in the rain and all sorts of weather conditions before he did his business. Sarah's history indicates why she is at the training sweet spot. Like her husband a military veteran, she became a trainer rather than a vet or vet assistant because, right as it was to do so, she could not bear to inflict the pain on animals that veternary practice must often cause in order to cure. She makes sure that her dogs do the right things because she loves dogs and is honed in on their unique personalities. Then there's the service factor. Sarah picks up her trainees at your home and returns them there after the training is ended, and spends whatever time is needed -- hours -- learning about your dog and transferring her training to you. During the training period, she sends daily emails and photos to reflect the day's work that she and your dog have done, and she answers all questions thoughtfully and immediately. After paying for Bear's training, I can comfortably say that she charges too little. But even if Sarah prices her training in line with or even above the industry norm, you'll gain a lifetime-lasting bargain by hiring her. Sarah and her family are gems, and what they "sell" -- to you and your dog -- is not so much training as a lifetime of pleasure.
Michael Horowitz 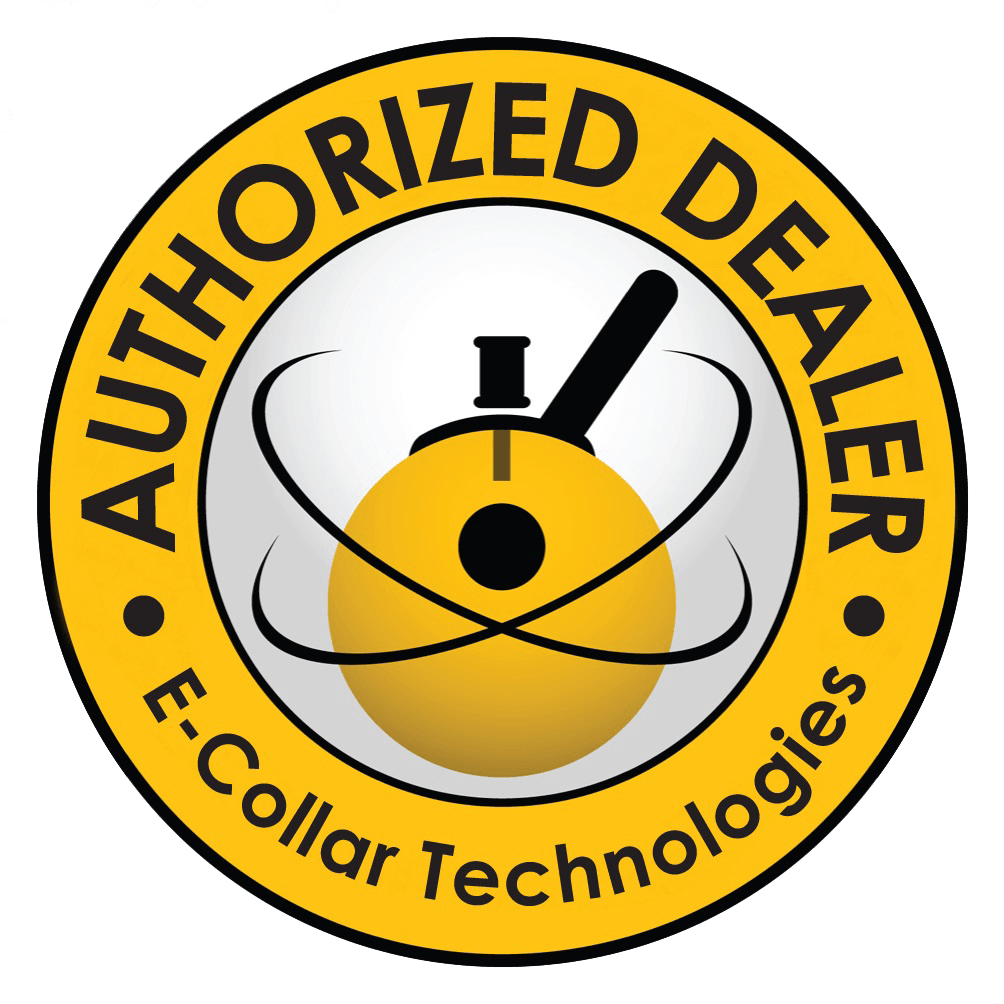 Get a FREE PHONE CONSULTATION Today!

Get a FREE PHONE Today!

Get a FREE PHONE CONSULTATION Today!